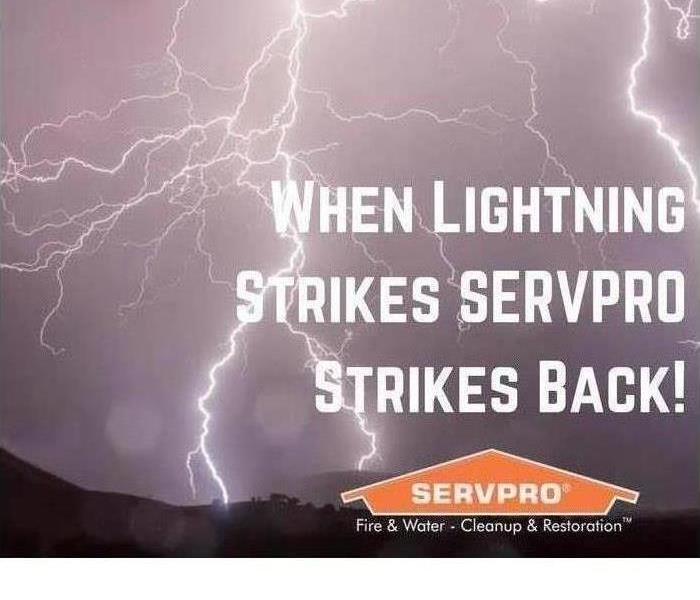 Lightning can be beautiful to see, but very dangerous. According to the US Federal Emergency Management Agency (FEMA), an average of 60 people every year are killed by lightning, and hundreds more are severely injured. Many times these injuries are due to misinformation.

Here are a few most common myths about lightning:

Myth: If it's not raining there is no danger from lightning.

Fact: Lightning can occur up to 10 miles outside of a rainstorm.

Myth: If you are inside, you are 100% safe from lightning.

Fact: A home or business is a safe place to seek shelter from a thunderstorm, as long as you avoid conduits of electricity, including phones with cords, electrical appliances, wires, TV cables, computers, plumbing, metal doors, and windows.

Myth: A lightning victim is electrified. If you touch them, you'll be electrocuted

Fact: The human body does not store electricity