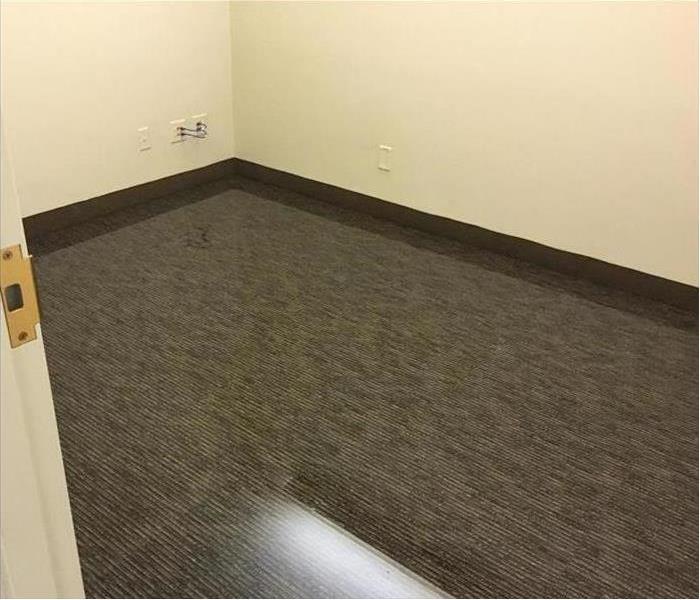 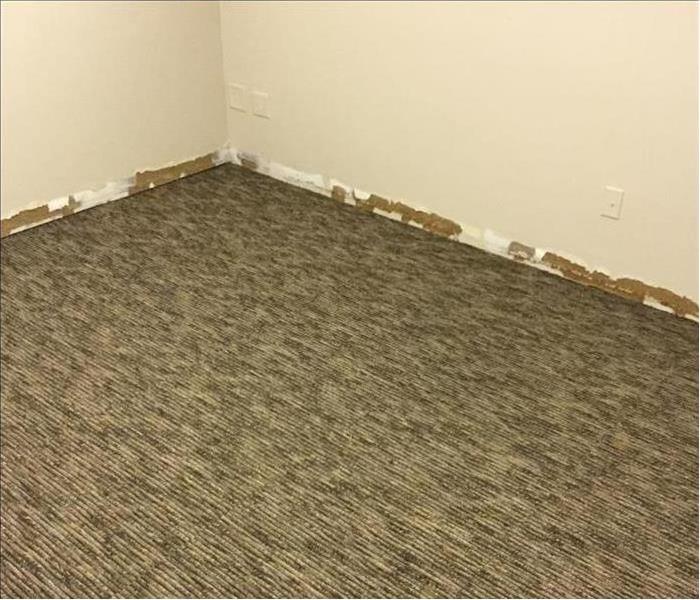 In a Surprise Local Business Office, a main building water line broke causing severe water flooding in some of the offices. Although they were not currently bei... READ MORE 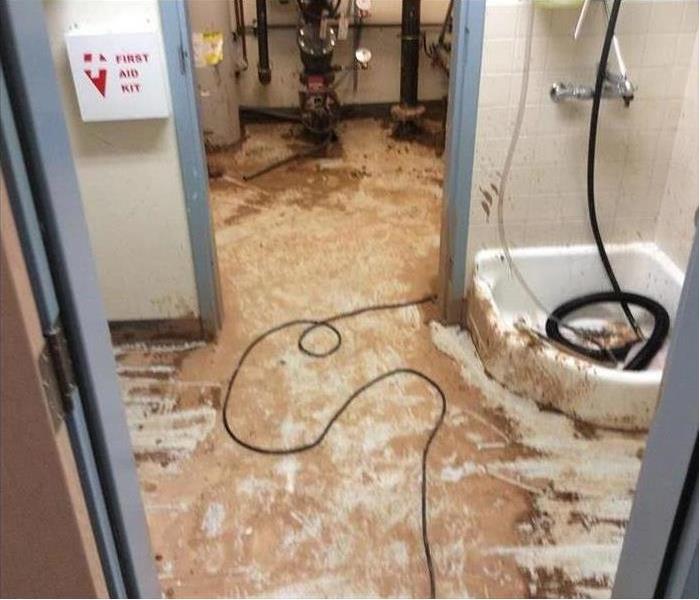 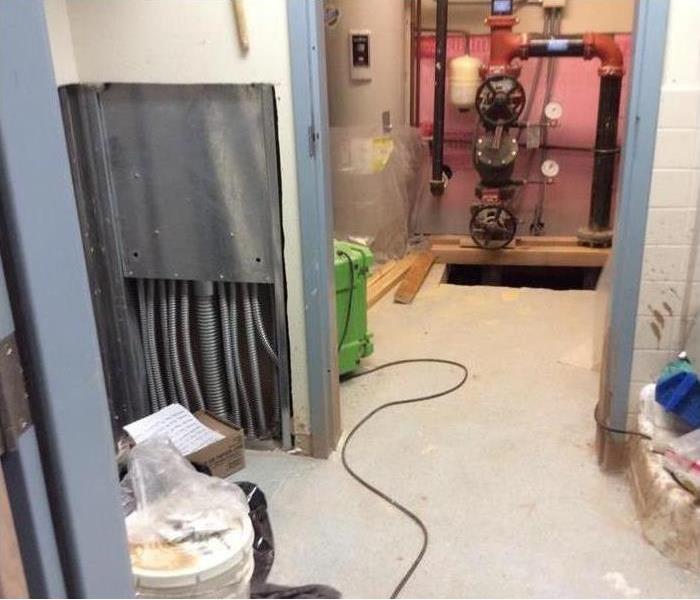 A church located in Surprise AZ recently was shut down by a large water loss caused by a pipe leak. SERVPRO of Sun City/ Sun City West/ S.E. Surprise, AZ was a... READ MORE 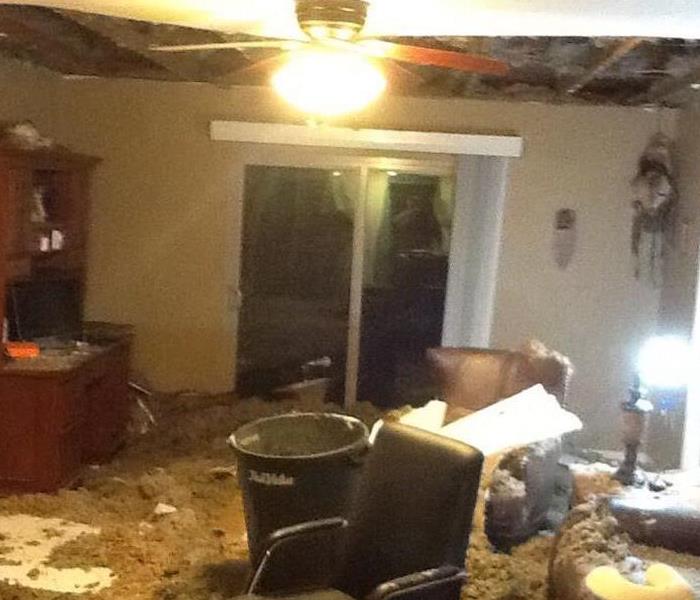 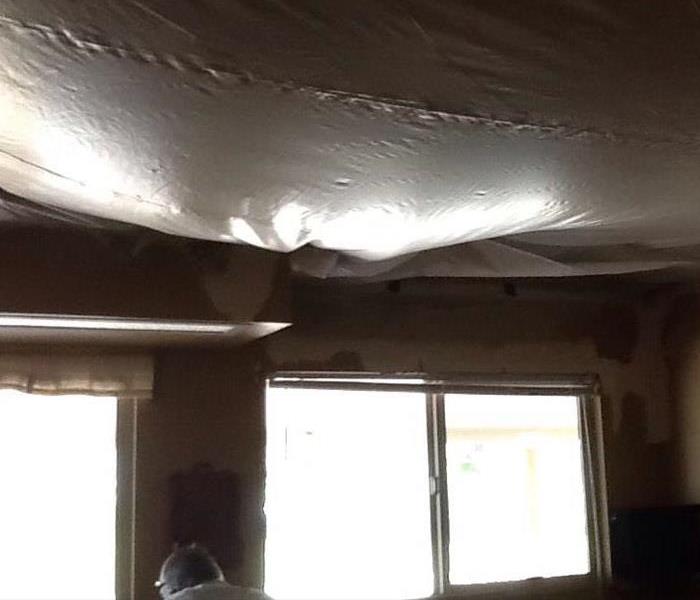 This Sun City AZ homes entire ceiling fell to the floor along with all its attic debris due a monsoon storm that caused damage to the roof shingles allowing wat... READ MORE 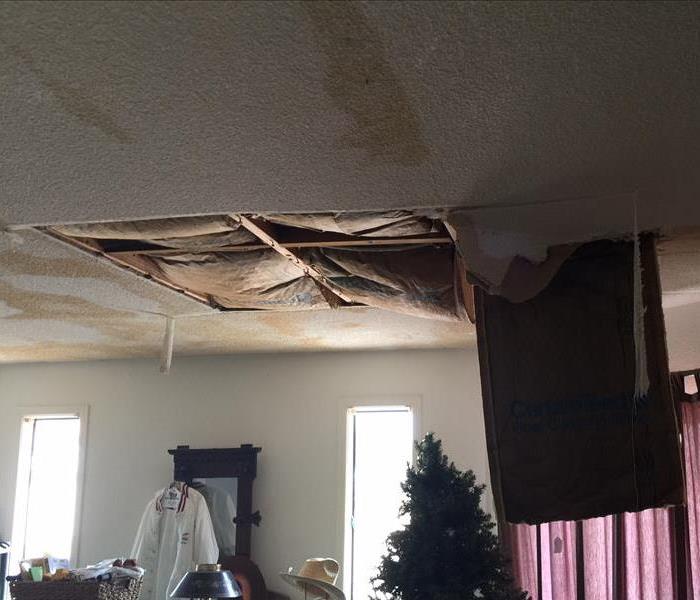 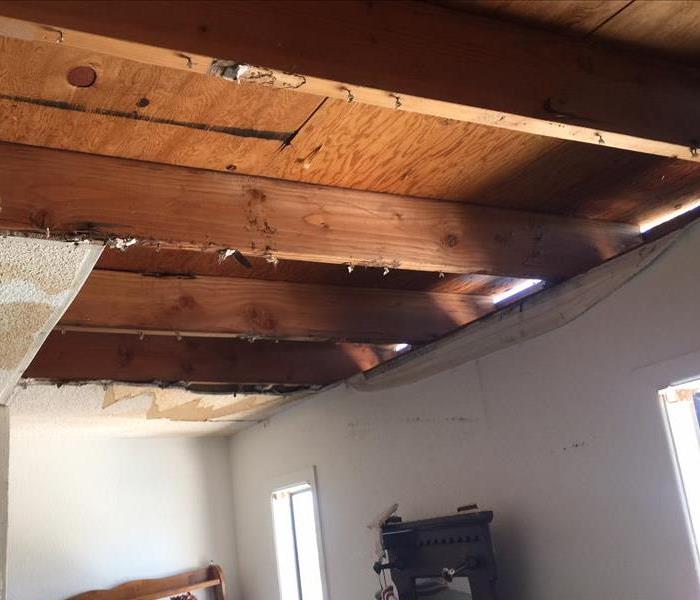 A storm ripped the roof off a Sun City West Home causing water to pour into the home onto the ceiling. In certain areas of the home the Ceiling and insulation c... READ MORE 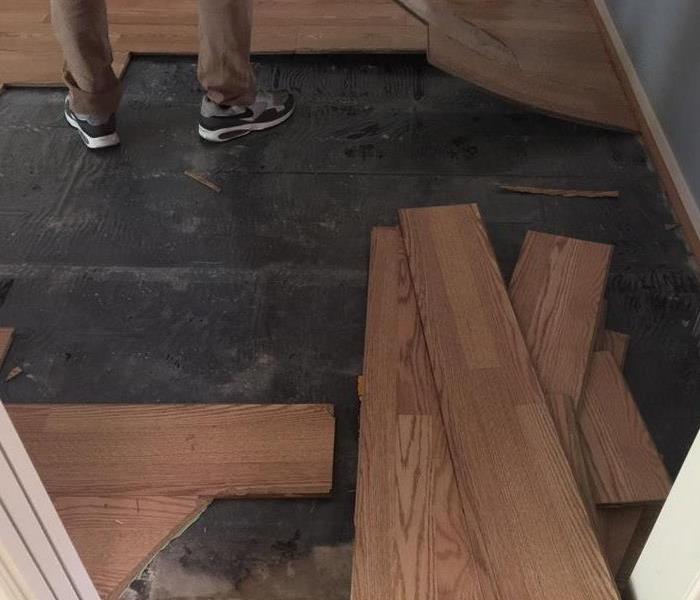 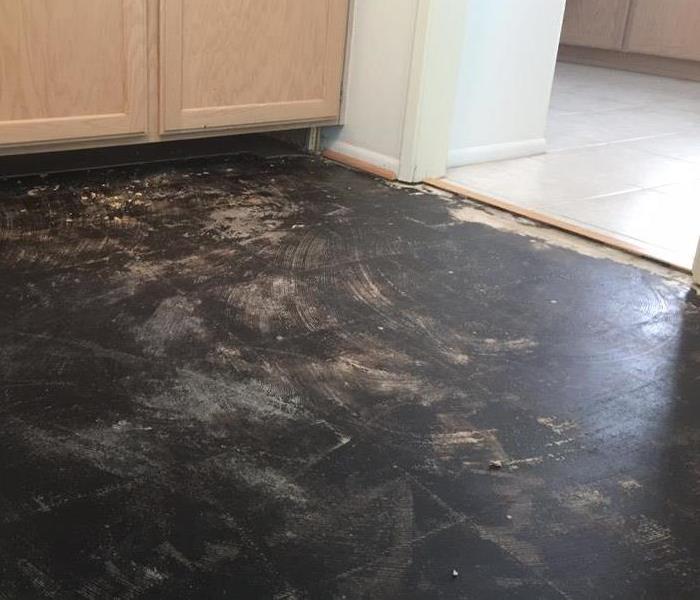 A monsoon storm struck Surprise AZ flooding the streets and into the home of a Surprise resident damaging the hardwood floors and drywall. For residents who exp... READ MORE 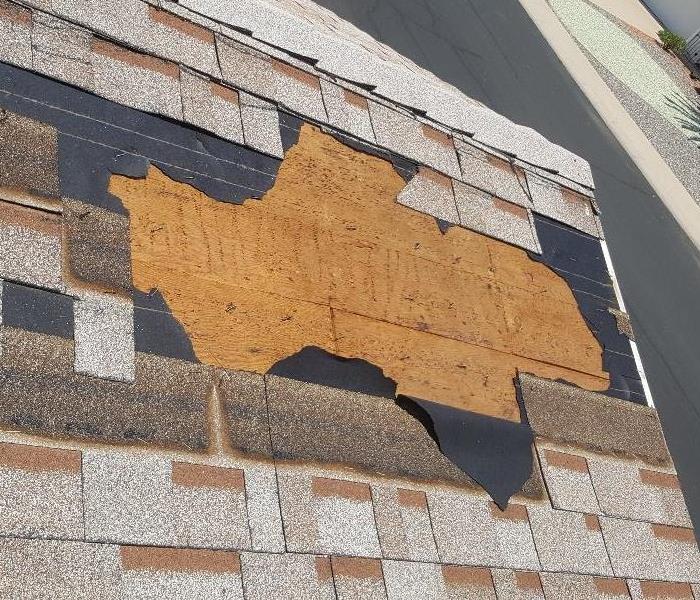 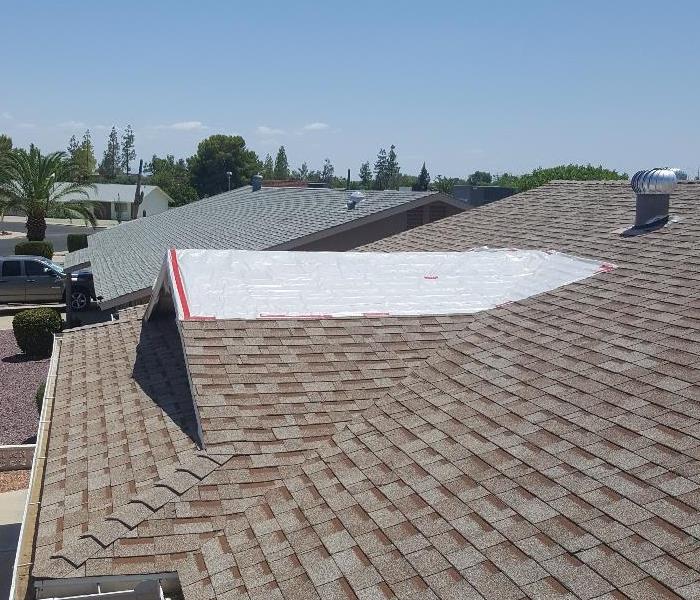 A July Monsoon Storm in Sun City West AZ ripped portions of this Arizona Homeowner's roof shingles off. The tare sheet and roof shingles had to be removed and a... READ MORE 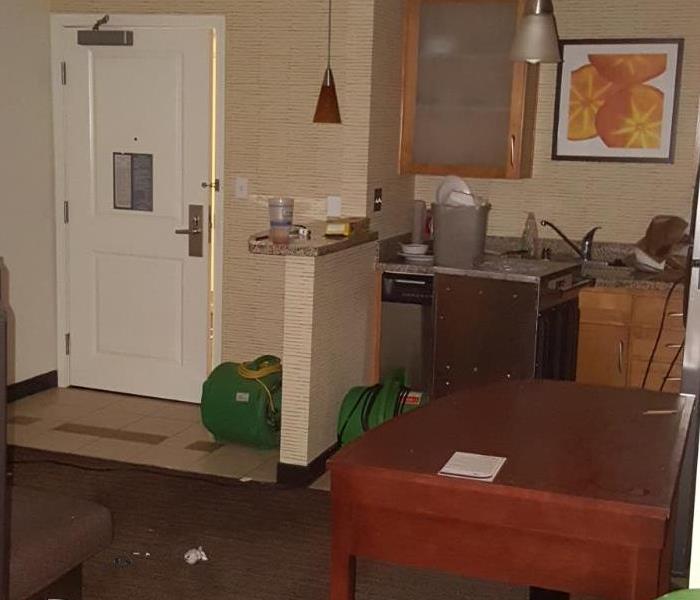 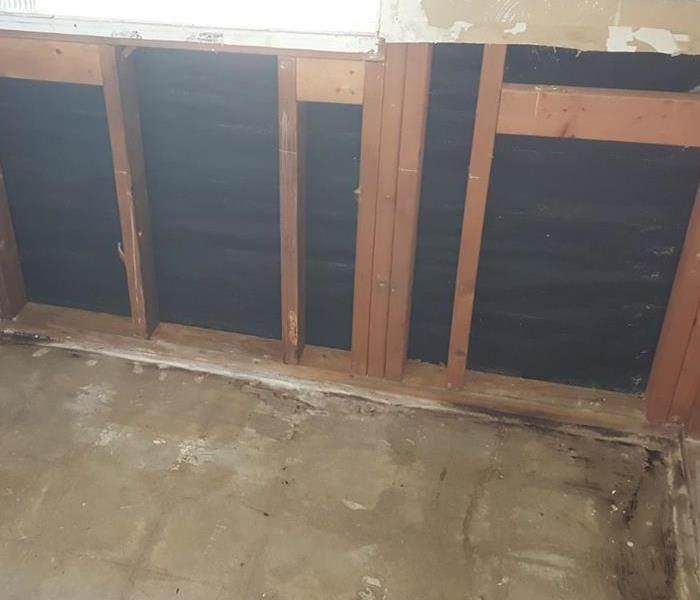 A hotel room flooded as a result of a toilet water line break. Drying measures were taken to ensure the walls to dry properly but as it can be seen the extensiv... READ MORE 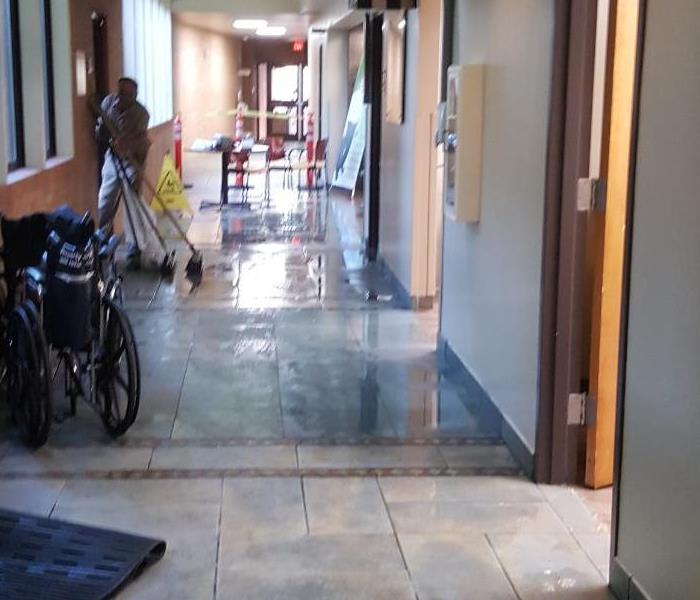 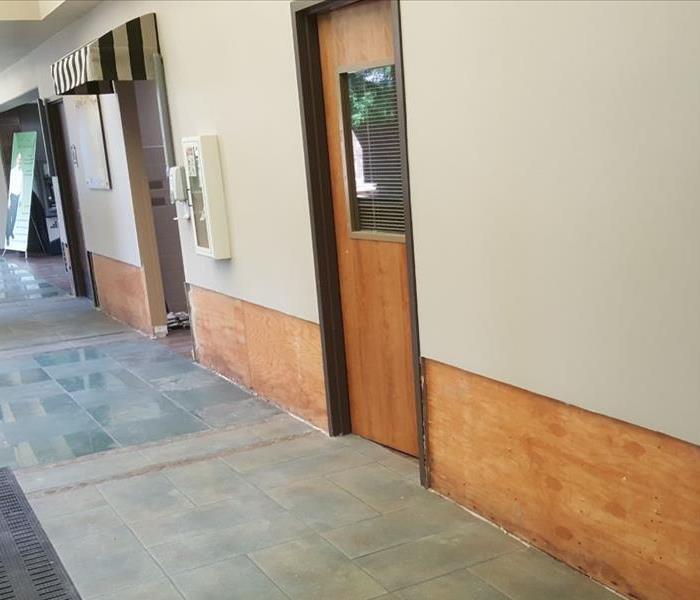 There was a flood in a hospital in Sun City, AZ from a water main line break in the Nurse station. The water can be seen in the before imagine all down the side... READ MORE 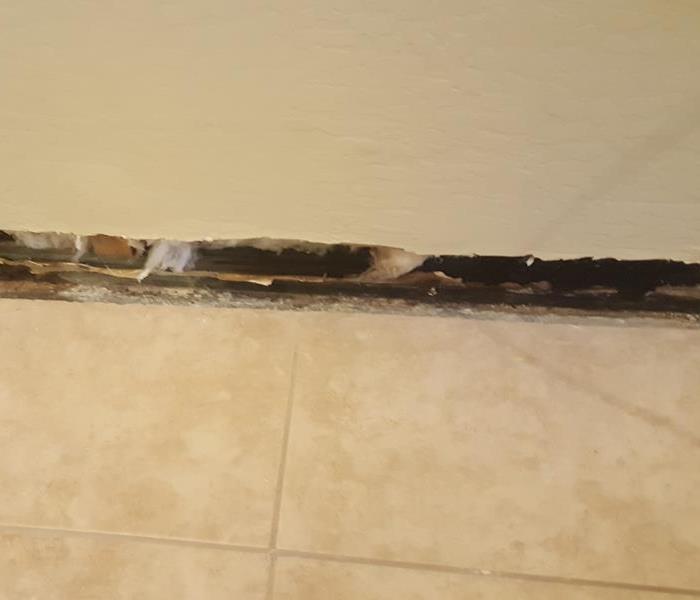 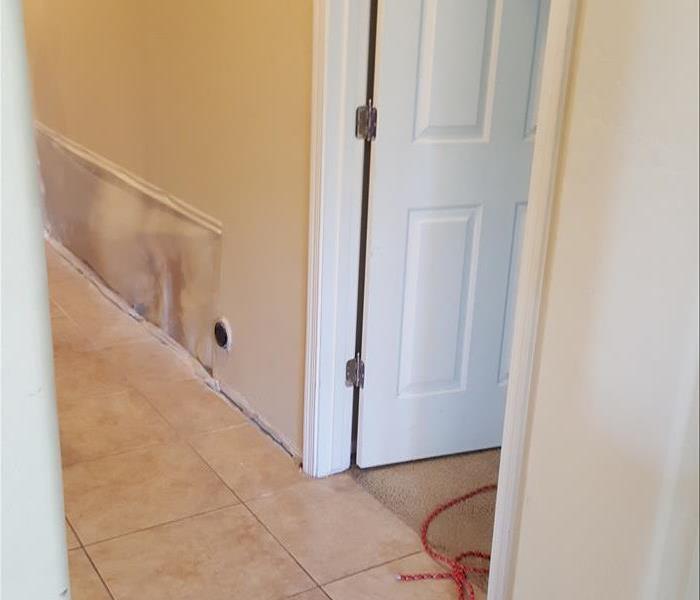 There was a flood in a customer's Sun City West home which then resulted in Mold in the walls. The before pictures shows the mold at the bottom of the wall afte... READ MORE 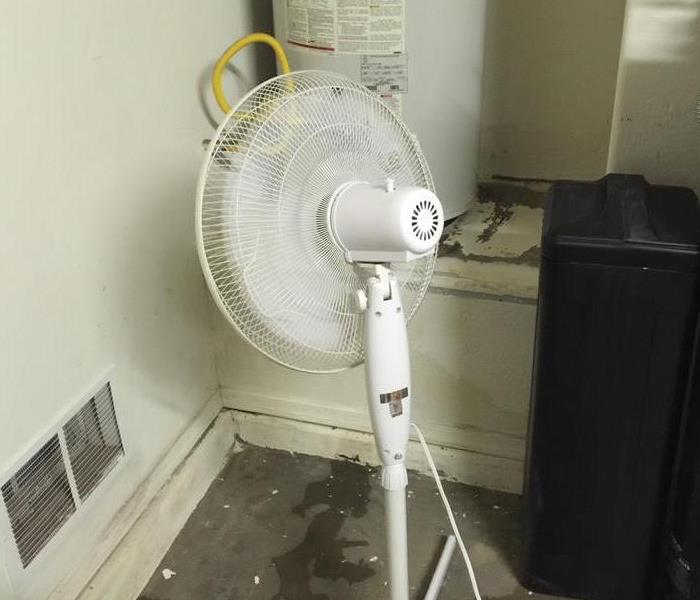 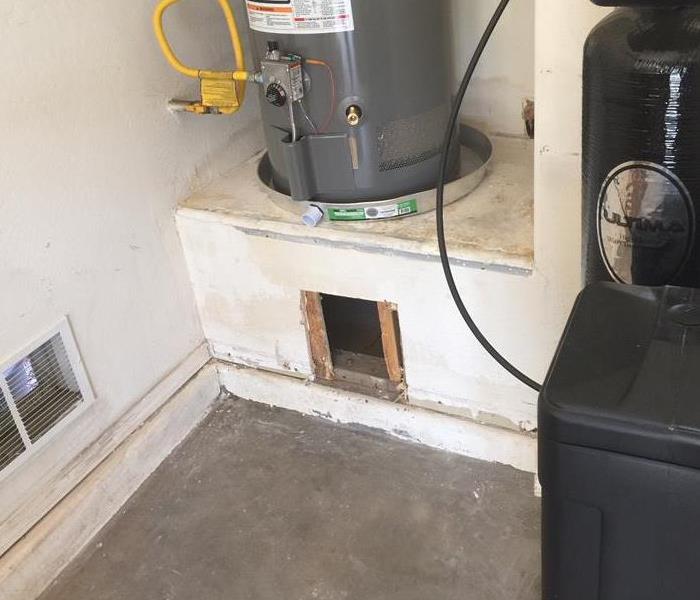 In a Surprise Arizona Home, the condensation line broke inside the wall flooding inside garage wall underneath the water heater. To avoid any possible mold grow... READ MORE

View Older Before & After Photos